Petrol Price Malaysia for RON95, RON97, and Diesel  updates from 29 July – 4 August 2021  which announced on every Wednesday.

The weekly fuel pricing mechanism was reintroduced on Jan 5 last year under the APM.

Probably the most commonly used variation of petrol, RON95 serves as the cheaper and value for money offering in the market. Known to many as the “yellow” pump, RON95 provides generally better fuel consumption for most car owners, which also means longer range for car owners. However, RON95 isn’t perfect as it does suppress the power output of the engine. Depending on some owners, if there isn’t much power, they’ll end up accelerating harder. Thus, creating a negative impact on the fuel consumption.

The other popular fuel choice comes the form of the “green” pump, or RON97. This particular fuel configuration is made more for the power user. When it comes to actual day to day usage, RON97 soldiers on as the fuel of choice. Why? Because it provides the best blend of performance and fuel consumption for most users. By most, I’m referring to users with cars that have an engine size larger than 2.5 liters. For those with engines smaller than that, it would be more of a waste of money. Which brings me on to the downside of using RON97, the price. Currently in Malaysia, there is no fixed pricing for the said petrol configuration as it fluctuates according to the week which means that it can be lower and higher depending on the figures added by the government. But even so, it is still significantly more expensive than RON95 which has its pricing fixed.

Starbucks Extra 64% OFF for second beverage every Monday

Lazada Grocery Store Vouchers Up To RM20 Off 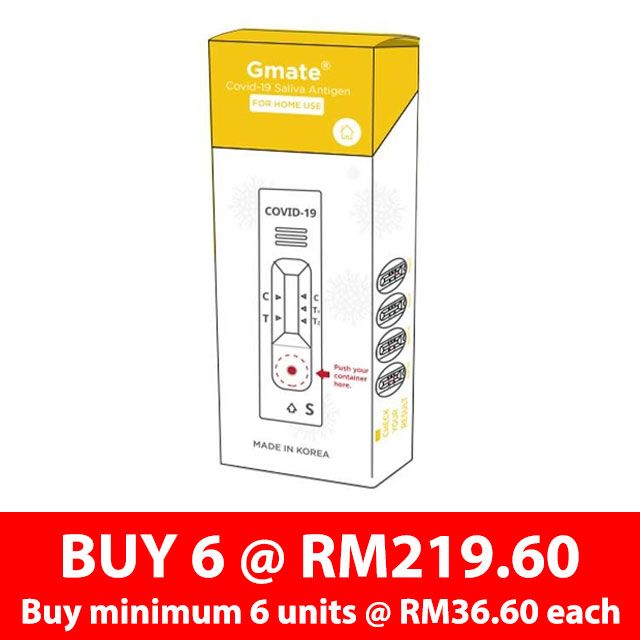