Tenaga Nasional Bhd (TNB) will give a rebate to consumers, especially traders, affected by the power outage in several areas in Peninsular Malaysia on Wednesday (July 27).

Energy and Natural Resources Minister Datuk Seri Takiyuddin Hassan said about one million domestic, industrial and commercial account users were affected by the power outage that occurred at 12.39pm on Wednesday.

“The affected account users, such as traders, can submit a claim by stating the amount of loss suffered. I will table detailed information on the rebate in Parliament on Aug 4,” the minister told reporters, after attending the 55th Kota Baru PAS annual general meeting here on Saturday.

Takiyuddin, who is the Kota Baru Member of Parliament, praised TNB for its swift action in restoring power supply within two hours and 21 minutes.

“Because of what happened on that day, we had to maintain energy stability as we were forced to ration supply to certain areas that were not critical.

“At the same time, we ensured that hospitals, airports and the parliament sitting at that time did not experience any disruption,” he added.

According to TNB, the electricity supply disruption that occurred in several areas in Peninsular Malaysia from 12.39pm on Wednesday was caused by an equipment failure at the Yong Peng North Main Input Substation in Johor.

The damage resulted in a load loss of 2.2 gigawatts — 10% of total supply demand in Peninsular Malaysia. 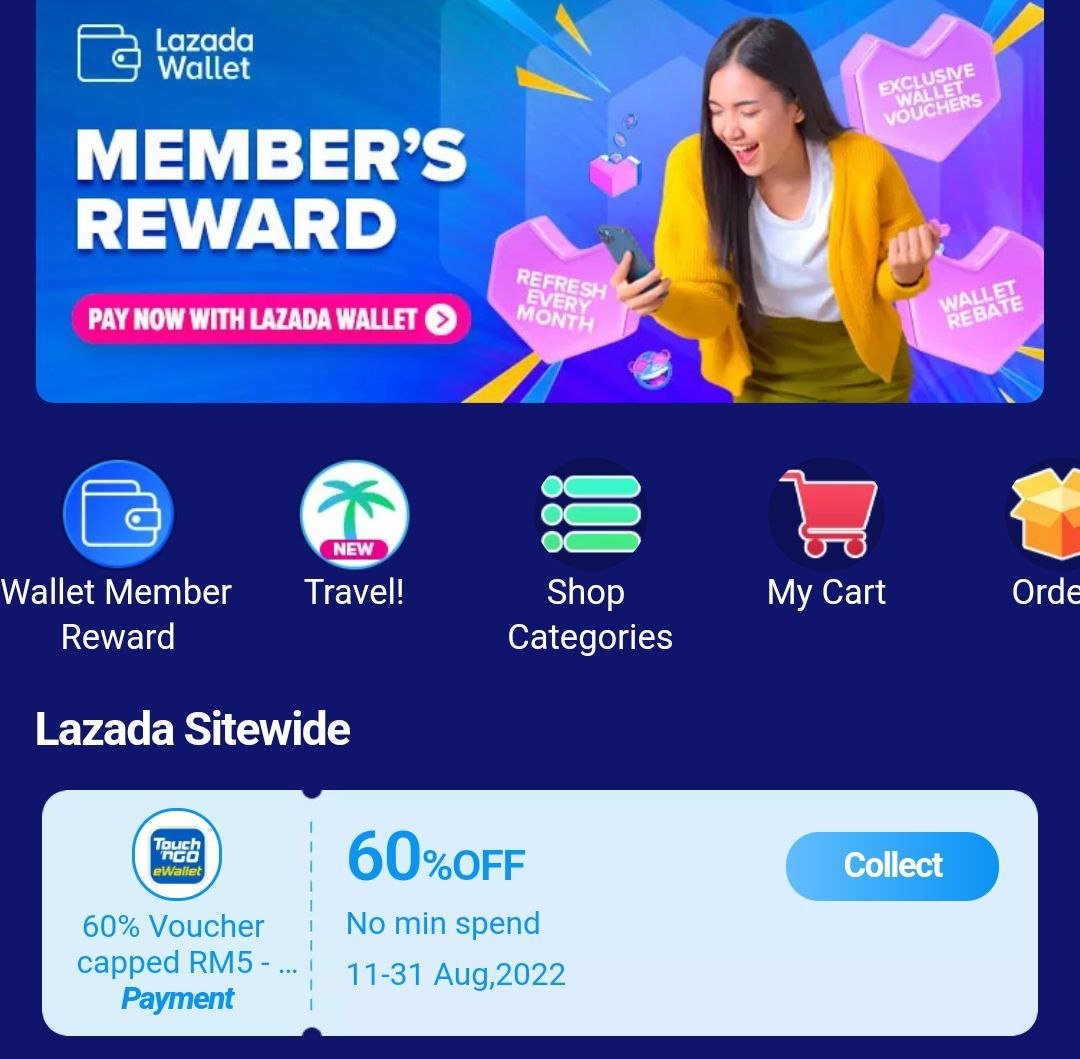 FamilyMart RM3 Off for Selected Beverages on August 2022