March 26, 1987 is a significant day in sneaker history. On that day, Nike released its first Air Max shoe, which featured a visible air unit in the heel. To commemorate the milestone, Nike has designated March 26 as Air Max Day. Every year, the company celebrates with new releases and limited-edition sneakers.

March 26th marks Nike’s Air Max Day. The celebration of the iconic sneaker began in 2014 and has continued every year since. This year, Nike is releasing a number of new and limited-edition Air Max styles. Fans of the sneakers can expect to find everything from classic designs to more futuristic looks. 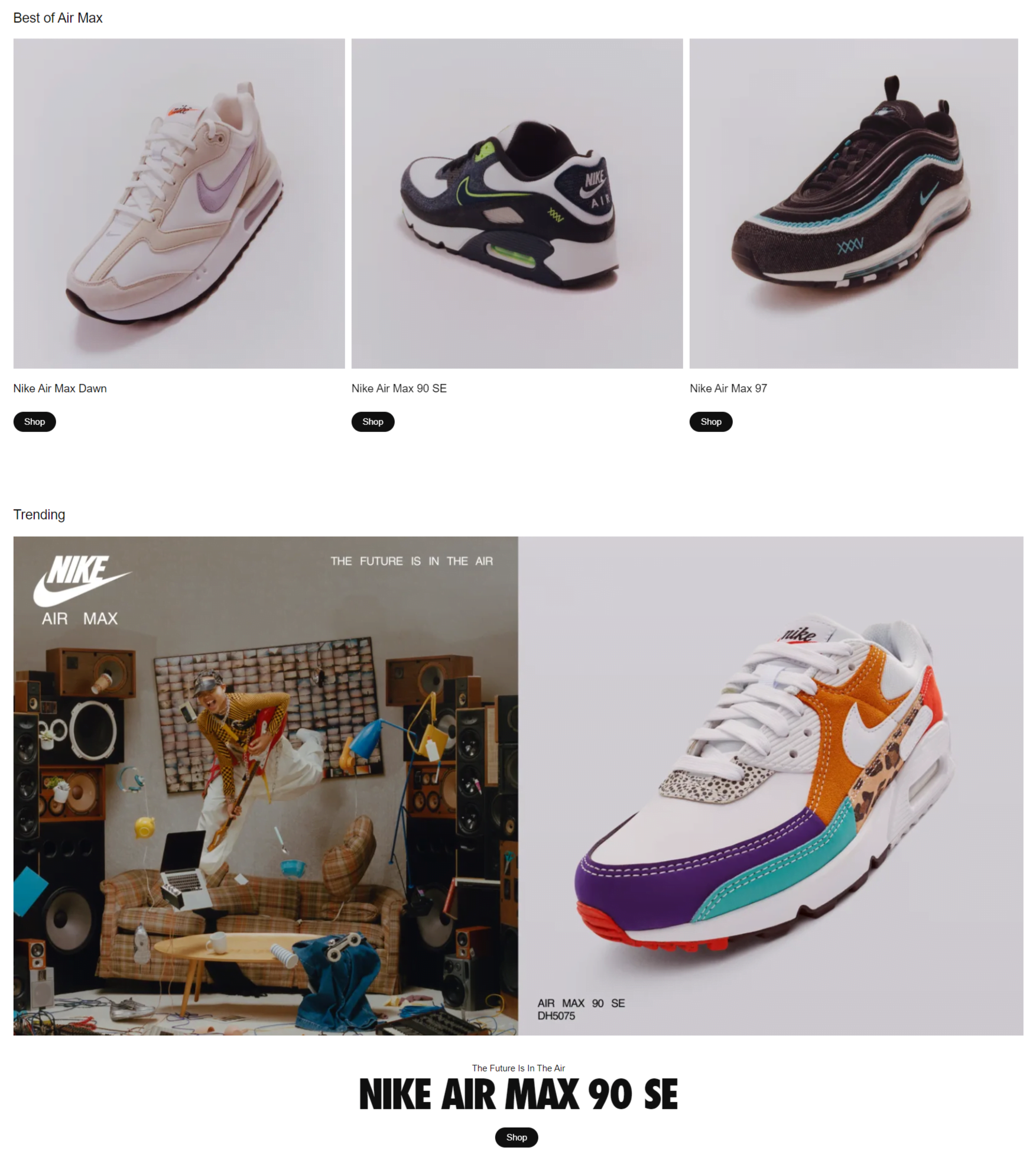 We are a team of passionate individuals who believe in the power of freebies and discounts to bring joy and savings to everyone. We are excited to be able to share our love of freebies, discounts, promotions, warehouse sales, voucher codes, and promo codes with others. Our mission is to make it easier for people to find great deals so they can enjoy more of life’s little pleasures without breaking the bank.