The good times continue at KK SUPER MART as our 50% Rebate Flash Deal continues this Friday at 5PM!

Better hurry as our RM10,000 limit gets hit earlier and earlier!

Don't worry if you can't make it in time, there's always a 20% rebate throughout October.

Shopping there is so easy, simply produce your ForestONE QR Code and you are done! 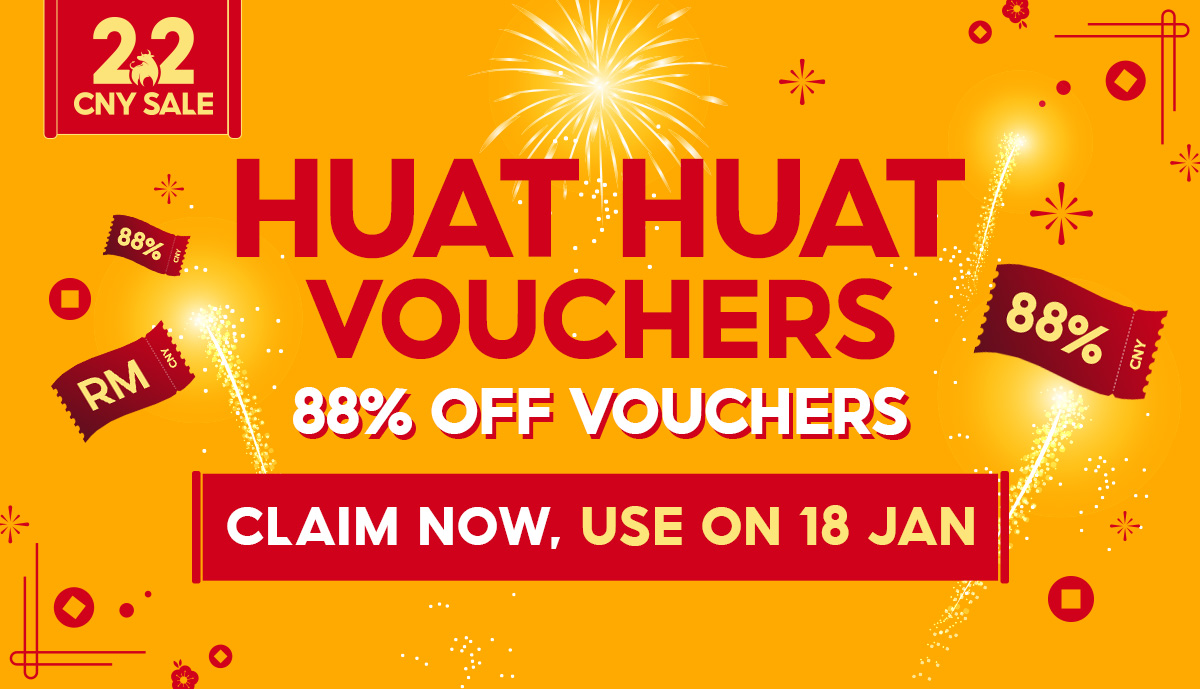 Lazada x Citibank Card RM22 Off Voucher on every Monday

Watson’s Skin Care Products Up To 40% Off

McDonald’s McCafe choice of beverage at 50% OFF on Wednesday